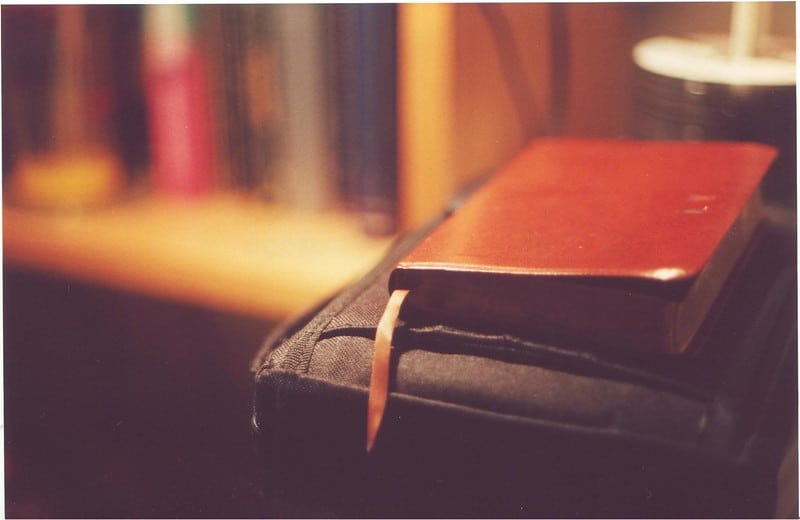 “5 Now I desire to remind you, though you know all things once for all, that the Lord, after saving a people out of the land of Egypt, subsequently destroyed those who did not believe. 6 And angels who did not keep their own domain, but abandoned their proper abode, He has kept in eternal bonds under darkness for the judgment of the great day, 7 just as Sodom and Gomorrah and the cities around them, since they in the same way as these indulged in gross immorality and went after strange flesh, are exhibited as an example in undergoing the punishment of eternal fire.” Jude 5-7

Here, Jude is going in a bit deeper into the false teacher’s condemnation. He does this by mentioning God’s past judgments against the apostate Israelites, apostate angels, and apostate Gentiles.

“Now I desire to remind you, though you know all things once for all..”

Here we can see that Jude is wanting to remind the church. In the Vulgate version, it says “knew all things.” Jude is trying not to sound arrogant – he is not saying “here is some brand new information!” But he is saying “I know you know this, but it’s so serious it warrants reminding you.” He is showing grace to the recipients of the letter.

The references are brief and generalized. The recipients are indeed familiar with these parts of history. God doesn’t change. He views sin just as harshly as he did back when he pronounced these judgments. This chapter thus far is predominantly about false teachers. Because of that, we can know that Jude is trying to tell us that God doesn’t change his mind about people who corrupt His Word. It is a very serious offense.

Jude’s first example is God saving people out of the land of Egypt, then leading them into the wilderness. The Exodus is a clear and beautiful picture of the story of redemption and God’s love. It is a historical narrative that also serves to remind the readers of God’s divine judgment. Judgment not only against the Egyptians but also against the Israelites who turned away from God.  (See 1 Corinthians 10:1-18.) When God delivered the Israelites, He then destroyed those among them who did not believe.

“The Lord spoke to Moses and Aaron, saying, 27 “How long shall I bear with this evil congregation who are grumbling against Me? I have heard the complaints of the sons of Israel, which they are making against Me. 28 Say to them, ‘As I live,’ says the Lord, ‘just as you have spoken in My hearing, so I will surely do to you; 29 your corpses will fall in this wilderness, even all your numbered men, according to your complete number from twenty years old and upward, who have grumbled against Me.” Numbers 14:26-29

“For it is impossible, in the case of those who have once been enlightened, who have tasted the heavenly gift, and have shared in the Holy Spirit, and have tasted the goodness of the word of God and the powers of the age to come, and then have fallen away, to restore them again to repentance, since they are crucifying once again the Son of God to their own harm and holding him up to contempt.” Hebrews 6:4-6

“And angels who did not keep their own domain, but abandoned their proper abode He has kept in eternal bonds under darkness for the judgment day.” Jude 6

The second example that Jude gave was that of the apostate angels. This was another historical narrative that the readers of Jude’s letter would have been extremely familiar with. But this story may not be as familiar with believers in the western world. In Genesis 6 we can see that there were some of the angels who took human women for wives. These angels would have been among the fallen that were evicted from Heaven when Lucifer fell.

These demons bred with women and formed powerful Nephilim children.  The Bible says “Those were the mighty men who were of old, men of renown.” But the Lord saw this wickedness. And in Jude, we are told that these angels were punished. “He has kept in eternal chains under gloomy darkness until the judgment of the great day.”  We do not know when God sent the fallen angels into imprisonment, most scholars think that they were sent to their imprisonment during the Flood and that the Nephilim bloodline continued through Hams wife.

This is why we see Nephilim again, these giants half angel half human mentioned in Joshua, Deuteronomy, and 1 Samuel. And why repeatedly the descendants of Ham, Canaan, Nimrod, and what eventually became lineage of the Philistines, Jebusites, Amorites, Hittites, etc. All of whom God commanded that the Israelites do not marry into, and nations of whom God said were, “greater and mightier than thou.” 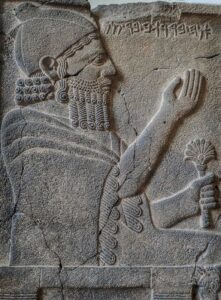 “Just as Sodom and Gomorrah and the cities around them, since they in the same way as these indulged in gross immorality and went after strange flesh, are exhibited as an example in undergoing the punishment of eternal fire.” Jude 7

The third illustration of previous judgments from God is the historical narrative of Sodom and Gomorrah. The inhabitants of these cities engaged in heinous and shocking sins. The inhabitants “indulged in gross immorality.” and they “went after strange flesh.” They perverted God’s beautiful design for intimacy. God has given the blessing of intimacy in marriages of believers to be a reminder, a living picture, of salvation: of Christ loving the church so much that He died for her.

Job gave these three historical narrative examples that the readers of his letter were clearly familiar with. These are examples of how God will severely punish the apostate. He will sentence them to spend eternity in Hell, a place of torment and fire. We must be aware of false teachers. This is no small matter. False teachers are teaching messages that tickle the ears, but are deceiving people. They and their followers will spend eternity in Hell unless they repent and come to Christ.

“And the devil who deceived them was thrown into the lake of fire and [a]brimstone, where the beast and the false prophet are also; and they will be tormented day and night forever and ever.” Revelation 20:10