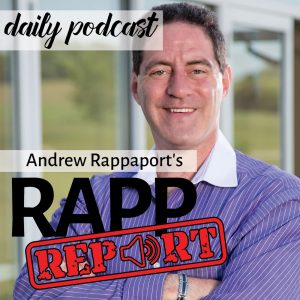 Jesus Never Rose from the Dead

So this is. A key element of Christianity, in fact, all of Christianity hinges on this. So what many will say is outside of the Bible Well, the Bible is a historical document so we should not reject that as I mentioned in yesterday's podcast. However, the strongest evidence outside the Bible for the resurrection of Christ.

It doesn't come from the Bible though. That's really really really strong evidence because people want to discredit that because they claim that that's trying to prove the very thing that it's arguing for. You could look at the historians at a time Josephus Philo others, but I would argue that if you really want to see some evidence outside of scripture for the resurrection look to the one group of people that didn't want to admit that Jesus rose from the dead and that's the Jewish people we end up seeing in the Talmud which was being written at that time of Christ.

It was responding to that it was taking for granted that Jesus did rise from the dead so that would be some of the best evidence outside of scripture because that's written by God. So that is the best but evidence comes from the enemies of God the Jews of the time.