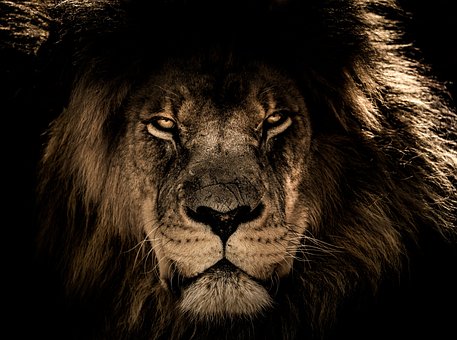 No, I am not a big game hunter, superhuman, or mighty warrior. Yet, I was told to be one when I sat in chapel at the Bible college I attended. This post is about spiritualizing a passage.

“And Benaiah the son of Jehoiada was a valiant man of Kabzeel, a doer of great deeds. He struck down two ariels of Moab. He also went down and struck down a lion in a pit on a day when snow had fallen” (ESV).

He claimed this passage was the key to being a godly leader in the church. He said that Benaiah, being a doer of great deeds, made him a model for biblical leadership. He said Benaiah saw a lion in a pit to protect his fellow soldiers in the camp. He didn’t let the hardship of the snow stop him from doing the task before him, killing the lion. He was determined that the lion was going to be struck down and not him. It also seemed that after every few minutes the speaker would enthusiastically repeat, “he went down and struck down a lion on a snowy day.”

Many people do this with events recorded in the Bible. They feel the passage is not good enough on its own to tell the reader what God wants them to know. So, they embellish the story, make up principles, and apply those to today’s audience. The problem is this practice misses the intended meaning of the author.

2 Samuel is by and large about the start of the Davidic dynasty. Really it is part of a four-volume work called in Hebrew Kings (1 Samuel, 2 Samuel, 1 Kings, 2 Kings). This is also known to be a part of the historical narrative genre. The volume of the kings show how God set up the kingdom, how the kings followed the covenant, how they failed, and how God ended the era of kings in the Babylonian captivity. The point is when the king follows the covenant, God will bless the nation.

2 Samuel 23 starts with the last words of David. He praised God for the covenant he made with David and said worthless people will be destroyed (2 Samuel 23: 1 – 7). Then the passage lists the men who led David’s army. Each leader made great exploits in battle. The first section mentions how the Lord brought each man victory over the terrifying enemies of Israel (vv. 8 – 17). The middle section lists men who did well but were not used by God as greatly (vv. 18 – 23). The last section just mentions the other leaders who were in the army (vv. 24 – 39).

It is clear this passage is about the men who supported David and his military career. The theme behind the passage was God sovereignly used them to defend Israel. This is not about the characteristics of each man that made them fit for leadership. It does fit in to the story of the Bible as a whole that God was sovereignly using Israel to bring about the Messiah so that mankind can be saved from their sin.

If someone wants to look at leadership characteristics for Christian leaders, they should read the letters written to churches that deal with biblical leadership (1 Timothy, 2 Timothy, Titus). Neither you nor I are Benaiah son of Jehoiada. We are not expected to kill lions on snowy days or defend Israel. We are called to a spiritual battle to fight against sin and win souls (Matthew 28: 18 – 20, Ephesians 6: 10 – 20).[1]

[1] For more information on how to interpret historical narratives check out https://usinghermeneutics.org/2021/10/19/interpreting-historical-narrative/ 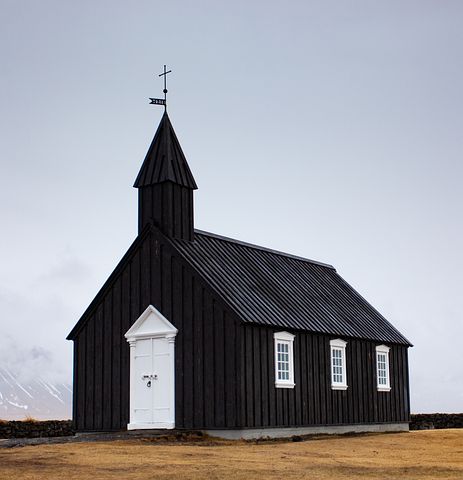 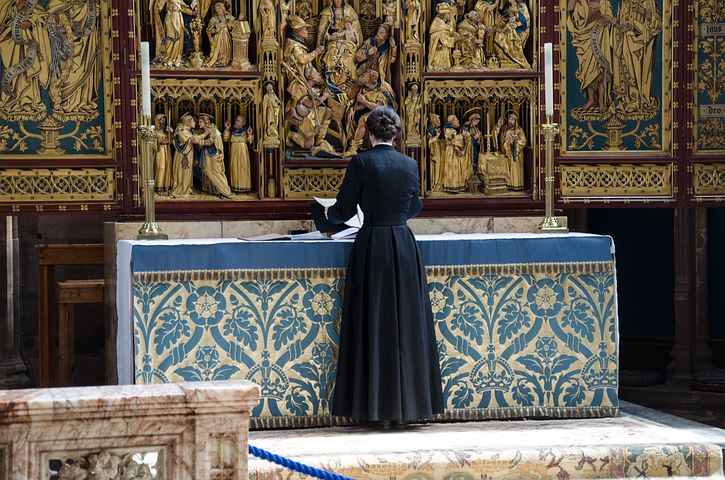 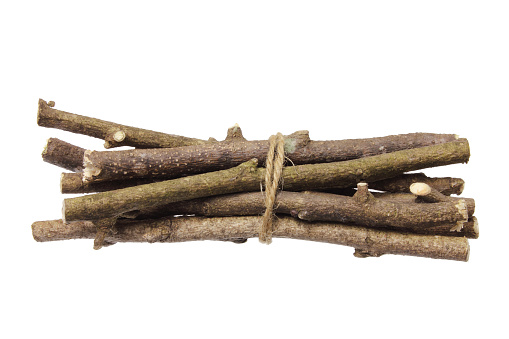