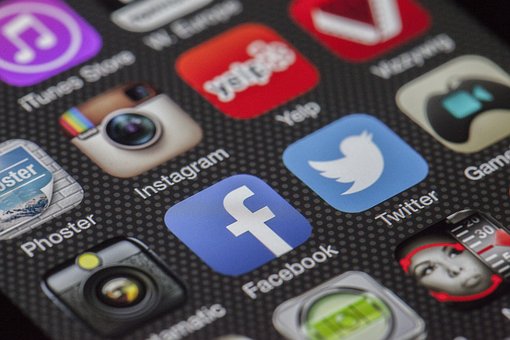 I am referring to a specific encounter I had with one theologian on social media. After George Floyd’s death, there was a lot of Scripture being misused to support systemic racism reform. The problem is that, according to Scripture, people can only repent for their own individual sins. No one can repent for their fathers, culture, neighbors, or children.

I posted a picture basically saying what is mentioned above and a woman from my former high school decided to argue with me. She used Luke 15:1–7 to argue that since Jesus left the 99 sheep to go after the one, we need to make laws that protect black people from consequences of criminal activity. I pointed out that, indeed, Jesus said we should rejoice over people repenting of their sin, but that has nothing to do with her argument. She later blocked me.

Here is why she was wrong about the passage.

The meaning of any given passage of Scripture is determined by the immediate context. It is not determined by current political social issues. Luke 15:1–7 says,

Now the tax collectors and sinners were all drawing near to hear him. And the Pharisees and the scribes grumbled, saying, “This man receives sinners and eats with them.” So he told them this parable: “What man of you, having a hundred sheep, if he has lost one of them, does not leave the ninety-nine in the open country, and go after the one that is lost, until he finds it? And when he has found it, he lays it on his shoulders, rejoicing. And when he comes home, he calls together his friends and his neighbors, saying to them, ‘Rejoice with me, for I have found my sheep that was lost.’ Just so, I tell you, there will be more joy in heaven over one sinner who repents than over ninety-nine righteous persons who need no repentance. (ESV).

It is clear from the immediate context that the Pharisees were angry with Jesus for associating with sinners. Just looking at this passage, the point of the parable was we should rejoice when one repents of their sin and trusts in Jesus (v. 7). It was not about making laws to protect people from consequences of criminal activity.

The surrounding context makes it even more clear Jesus is not talking about systemic racism or CRT. This passage is followed by two other parables that talk about rejoicing over finding a lost coin, and a father finding a lost son (vv. 8 – 32). These parables are clear they are about being happy about sinners coming to repentance. The parable of the lost son makes it clear that it is also wrong to hate your brother that comes to repentance (vv. 25 – 32).

So, beware of social media sheologians. They will twist the Scriptures to make their own point. Sometimes it can seem very convincing. Yet, if you look at the verses they are twisting out of context, you can tell they are not right. You can see through the lies they give. If an interpretation sounds sketchy to you, look at the context and ask is this what the biblical author intended when he said this. Never just read a Bible verse in isolation; rather, read passages in their context. Read the whole book. Keep the genre in mind. Don’t let your preconceived ideas or cultural situations skew the meaning of the text.[1]

[1] For more information on book context check out https://usinghermeneutics.org/2021/10/14/book-context/