A critically important new faith documentary is currently in the final week of its crowdfunding campaign.  The film Cessationist will graciously maintain the faithful biblical stance regarding the apostolic sign gifts.  Intended to be not merely polemical, Cessationist will also be biblically instructive.  It will seek to show why, from Scripture, such things as tongues, miracles, and prophecy have ended and how their cessation reflects the even more glorious, powerful, post-Pentecost work of the Holy Spirit in Christ’s church.

Cessationist is being produced by Les Lanphere, David Lovi, and Tim Cannon.  Lanphere is well known in the Christian documentary arena for his two previous films Calvinist, and Spirit and Truth.  Lovi served as co-producer of the Martyn Lloyd-Jones biopic, Logic On Fire.  Lovi had joined with Cannon to produce a sequel of sorts with a film on Lloyd-Jones’s wife, Bethan, called Far Above Rubies.  By the Lord’s providence through Covid, that project was abandoned (temporarily, hopefully) and the need for Cessationist came to the forefront.

With currently only a few days remaining in its Kickstarter fundraising phase, Cessationist has already garnered support from over 600 individuals in its goal of raising $100,000.

“On any given week, countless Christians gather and participate in strange practices they believe are true expressions of the power of God. From speaking in tongues to attempting to raise the dead, Charismatic Christians believe they are participating in modern miracles.  But are these miracles real? Are the Apostolic sign gifts in operation today? Cessationist will lovingly and carefully answer this important question by exposing the errors and building a positive case for the real work of the Holy Spirit today. The real gift of the Spirit is far more necessary and powerful than many imagine.

The creators of Logic on Fire, Calvinist, and Spirit & Truth have joined forces to tackle this important subject with style and quality filmmaking. Help us make a resource that will bless the church with clarity and excellence.”

Lovi and Cannon began filming for the project at the G3 Conference in Atlanta in 2021.  With over 12 hours of interviews and footage already in place, there will be perhaps that much more necessary for final completion of the film.  Its release is slated for summer 2023.

In the Kickstarter trailer, shown below, such solid cessationists as Conrad Mbewe, Phil Johnson, Josh Buice, Joel Beeke, Justin Peters, and others are featured.  Provided final funding is secured, the film will feature additional voices who will speak instructively and helpfully on an issue which has trapped many in a false form of Christianity.

Striving For Eternity is pleased to be a supporter of this project.  We would encourage our followers to prayerfully consider supporting this worthwhile project.  As the filmmakers’ state:

“By supporting this project, you are helping to show the world the truth about the Apostolic sign gifts, and the real work of the Holy Spirit. We are confident God will be glorified through this film.”

Please go to the Cessationist Kickstarter Campaign HERE to help. 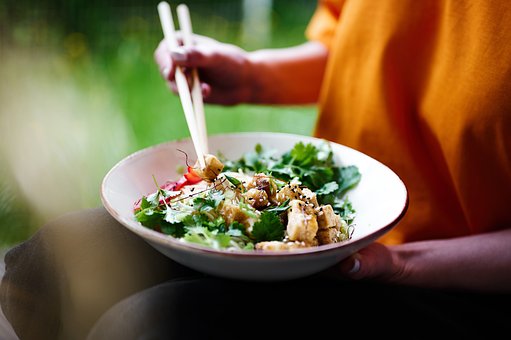 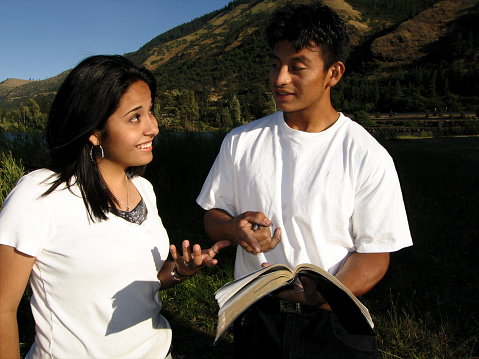 The Bibles Message to the Churches: A Critique of Jordan Peterson’s Message

“For I decided to know nothing among you except Jesus Christ and Him crucified” (1 Corinthians 2:2, ESV). Introduction... 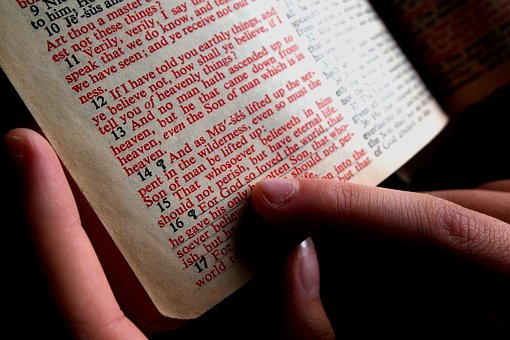 Is Biblical Inerrancy Important to Believe?