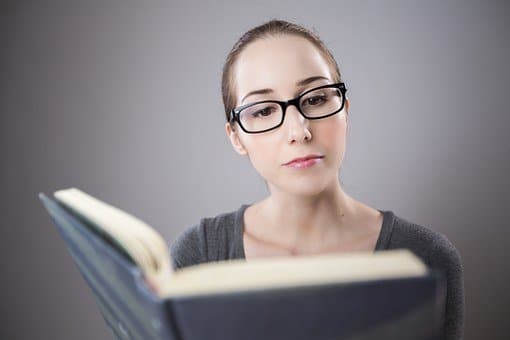 Reading a good commentary can be really helpful when studying a passage of scripture. The right commentary will give the interpreter a little insight into the languages, culture, and historical context of a given passage. Yet, consulting commentaries should be last in the interpretation process. There are several reasons for this.[1]

With this information in mind, it is obvious why commentaries should be consulted last. The original author has a better understanding of what he means than a commentator thousands of years removed from the situation. It is best to look at what the passage says first, then the immediate and surrounding contexts of a passage, the historical context, how the immediate audience understood the text, and how other biblical writers understood the passage. These people had a far better understanding of the passage than “experts” today.

Critical commentators oftentimes do not just make obscure passages outlandish. They make clear passages obscure and then make outlandish statements about that passage.[2] This happens when historical narratives are involved like the creation account in Genesis. Since the growing influence of the theory of evolution, theologians have been trying to accommodate the theory and/or try to add millions of years into the clear six-day creation account.

In one otherwise good commentary, the author says millions of years can be interpreted into the creation account accurately, “If this language seems well suited to the hypothesis of creation by evolution (as the present writer thinks), this is not the only scheme it would allow, and its purpose is not to drop a special clue for the present age.”[3]

Yet, a plain reading of the text will show all the signs of this being a historical narrative. It has God as the main character. He creates all things by speaking them into existence. He uses the formula morning and evening on each successive day. He uses numbers with each successive day. He creates things according to their kind, and they are blessed to reproduce according to their kind. God then finishes creation on the sixth day with the creation of mankind in His image. Then he rests on the seventh day. All of these internal evidences scream that creation is supposed to be interpreted as a six day account by personal divine creation, not evolution, death, or mutation.

As can be seen above, all commentators have their biases. Not every commentator is as good as another. One has to weigh the internal evidence against commentators in order to get a better understanding of the passage of Scripture.[4] I hope this has blessed you. More resources can be found at the store at strivingforeternity.org/store. Lord bless you.

[2] One such commentator can be seen in the previously mentioned article.