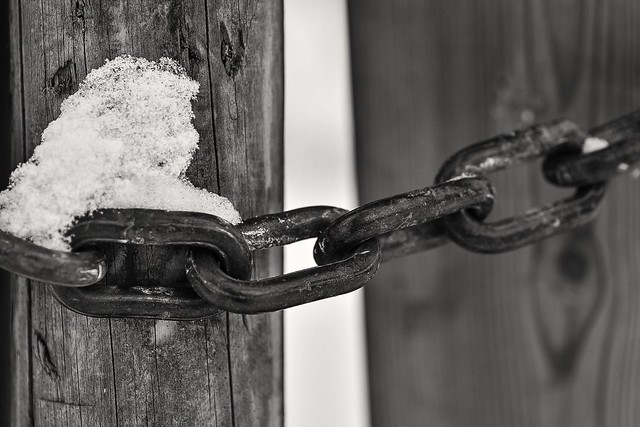 What does the Bible say about how the devil operates? What do we as believers need to do to protect ourselves from the devil’s schemes? Can a Christian be possessed by a demon? How do we as handle the demonic during the context of Biblical Counseling?

“Be of sober spirit, be on the alert. Your adversary, the devil, prowls around like a roaring lion, seeking someone to devour.” 1 Peter 5:8

Mankind has been struggling with the devil’s operations since the Fall.  The devil is not the EQUAL opponent of God, rather, he is a created being. Satan was once an angel of God, but he wanted glory himself and attempted to dethrone God. For that, he was cast out of heaven along with the angels who followed him. His punishment is to spend eternity in Hell, and he will soon be cast there.

But for now, he roams about on the earth. He is our adversary and he blinds the minds of unbelievers (2 Corinthians 4:4.) Satan’s goal is to destroy the followers of Christ by hiding, distorting, and perverting God’s truth. Therefore, it is essential for us to be immersed in Scripture and filled with God’s truth.

“You are of your father the devil, and you want to do the desires of your father. He was a murderer from the beginning and does not stand in the truth because there is no truth in him. Whenever he speaks a lie he speaks from his own nature, for he is a liar and the father of lies.” John 8:44

Satan has been a murderer and a liar from the beginning. There is not any truth in him. Therefore, there is no benefit to listening to what is being taught by him or his demons. 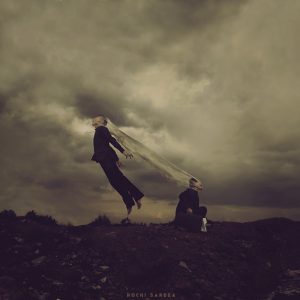 The apostle Paul said that we are not to be ignorant of the devil’s operations, or schemes. We have to know his basic plan. The Lord has gifted us with His Word, which clearly reveals Satan’s plans. Satan has set forth several plans that are to dissuade mankind that he does not exist, or that he is something other than he is. If mankind believes him to be the red guy with a pitchfork who loves to have fun, no one would take him seriously. He is a deceiver.

“So that no advantage would be taken of us by Satan, for we are not ignorant of his schemes.” 2 Corinthians 2:11

As believers, we need to stay focused on the truth that our enemy was defeated when Jesus died on the cross for our sins and rose from the grave. It is by Christ’s sacrificial death and resurrection that Satan and his demons’ powers were defeated.

“When He had disarmed the rulers and authorities, He made a public display of them, having triumphed over them through Him.”- Colossians 2:15

He is powerless over believers. Christ’s sacrifice also has rendered Satan’s power to be restrained. Yet, the Bible says that we still wage war against the powers of this fallen and dark world. These demons seek to manipulate believers and destroy their lives.

For some unbelievers, the truth is hidden from them because Satan has blinded them. He causes the gospel to appear foolish. Satan also perverts the truth of God by propagating false doctrine. False doctrine is very appealing – because the devil is transformed into an angel of light.

“And you know what restrains him now, so that in his time he will be revealed.” 2 Thessalonians 2:6

“Therefore, since the children share in flesh and blood, He Himself likewise also partook of the same, that through death He might render powerless him who had the power of death, that is, the devil, and might free those who through fear of death were subject to slavery all their lives.” Hebrews 2:14-15

Satan’s false doctrine always denies the authority of Scripture, because once you destroy the authority of God’s truth, nothing else matters. Often, false doctrine frequently denies the deity of Christ and rejects the upcoming judgment of God. Satan also perverts God’s message by propagating a sinful lifestyle, by tempting mankind to live in sin, in blatant disregard for all that God calls holy. Satan does entice people to the moral evil that is already within the inner man, and man is ultimately responsible for giving in to his sin. The devil cannot read our minds, but he has had many years practicing on how to bring man down and tempt him into sin. David Powlison said, “The Bible often talks about our responsibility without even mentioning the devil, but the Bible never talks about the devil without mentioning our responsibility.”

“And Even if our gospel is veiled, it is veiled to those who are perishing.” 2 Corinthians 4:3

“For the word of the cross is foolishness to those who are perishing but to us who are being saved it is the power of God.” 1 Corinthians 1:18 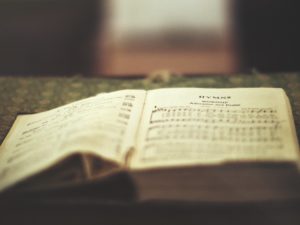 The Bible does not tell us that we need to light sage to get rid of the bad energy, nor does it tell us that we have to cross ourselves, light candles, or hold exorcisms. While unbelievers can be possessed, Christians cannot. However, they can be oppressed by demons. David Powlison said, “The Bible does not portray moral evil – however heinous or devilish – as demonization to be cast out. We minister to blind slaves with all the energies of prayer, love, and truth, fighting spiritual warfare in the classic mode [living a life of faith and obedience].”

The Bible clearly teaches us that our response to demonic attack and our methods for spiritual warfare is to submit to God and flee from the devil. It is by the truth of God that we are set free. In each of the passages in Scripture that deal with a possessed person, it was the word of God that set the possessed individual free and restored him to a right mind. Spiritual warfare is primarily about the way we think. We must set our minds to truth, God’s truth – Scripture. Jesus never says anything about our need to quote words of power over a person, or demons of specific sins. But repeatedly, we are commanded to live a life of repentance and faith.

“Submit therefore to God. Resist the devil and he will flee from you.” James 4:7

“The world is passing away, and also its lusts; but the one who does the will of God lives forever.” 1 John 2:17

As followers of Christ, we must not fear the devil or his schemes. But we must stand in faith and obedience upon the Word of God.