The Difference Between Christlike and Biblical – Answering Progressive Christianity 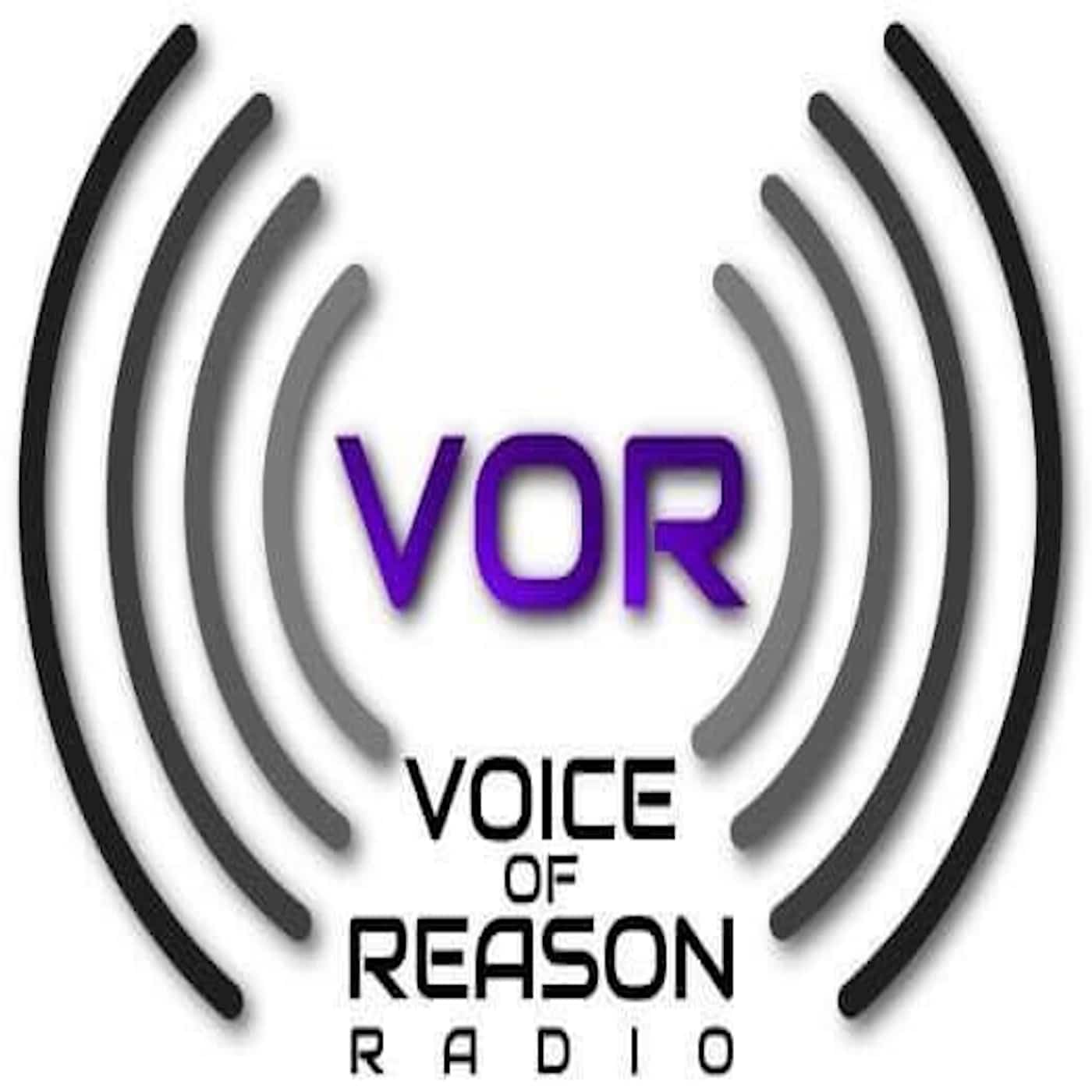 I was recently invited on Voice of Reason Radio with host Chris Hohnholz. The episode Be Christlike, Not Biblical? – Part Deux was addressing a tweet from Jory Micah where she tried to distinguish between being Christlike and being biblical. To many Christians, there would be no difference between the two. However, for Micah, who is a “progressive Christian,” word games are her specialty. She tweeted, “I say this often but obviously not enough. The goal of Christians is to be Christlike, not ‘biblical.’ Literally anything can be justified with ‘biblical’ perspectives, but do those perspectives align with Jesus’ life and teaching?” She even got a “Yes” from Andy Stanley, another progressive Christian. 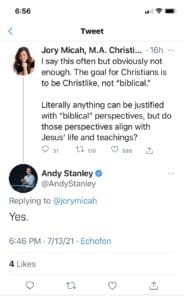 Chris and I started off the podcast by defining terms. What does it mean to be biblical and Christlike? To be biblical means simply to base doctrines in the Bible. To be Christlike is very simply to be … ready for it? … to be like Christ. These are not very hard definitions to figure out. I mention in the episode that the reason a progressive Christian says things like Micah tweeted is that they cannot ground their beliefs in the Bible. No, her beliefs are grounded firmly in the culture. She and many others look to the world culture to interpret the Bible. To be biblical she would have to let the Bible interpret her culture. She is wrong when she claims that the term biblical can justify anything. We provided examples that show that is what she does.  Misusing the Bible or taking it out of context is not biblical. That is an abuse of the Bible. Biblical is specific and cannot be used to justify anything outside of the meaning of God’s Word, the Bible. It must be interpreted in its context.

Part of the problem with progressive Christians like Jory Micah is that they have a Gnostic belief system, where they have a presumed enlightenment that they use to interpret that Bible. I mention that on the podcast and am not surprised that the next day Jory confirms this to be true. She tweeted about Gnosticism, “Many of these gnostic beliefs are beliefs I/ve come to also in my own faith journey without ever really studying Gnosticism in depth. Just wild.” 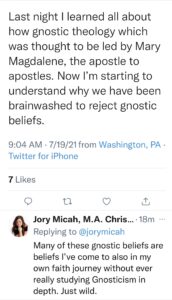 Note how she talks about her “faith journey”. For her, it is not a conversion to which the Bible speaks, but a journey through her life. This is a difference between her beliefs and biblical beliefs. Unfortunately, it did not stop there. As Chris and I discuss in detail on the show, she has many beliefs that are in direct opposition to the Bible. This might be why she does not like the idea of being biblical. However, she claims she is Christlike. How can someone be like Christ but not biblical when the only source of information to understand what it means to be like Christ is the Bible? This is the dilemma that Micah creates for herself. The list of things she disagrees with Christ on are many, homosexuality, women pastors, social justice, etc.

This was an informative episode that will help to understand the thinking of progressive Christians. Of course, Jory Micah immediately blocked Chris once the episode dropped. That is the sign that she does not want to deal with the information addressed.

Please listen to the episode below.