The Image of God in Man 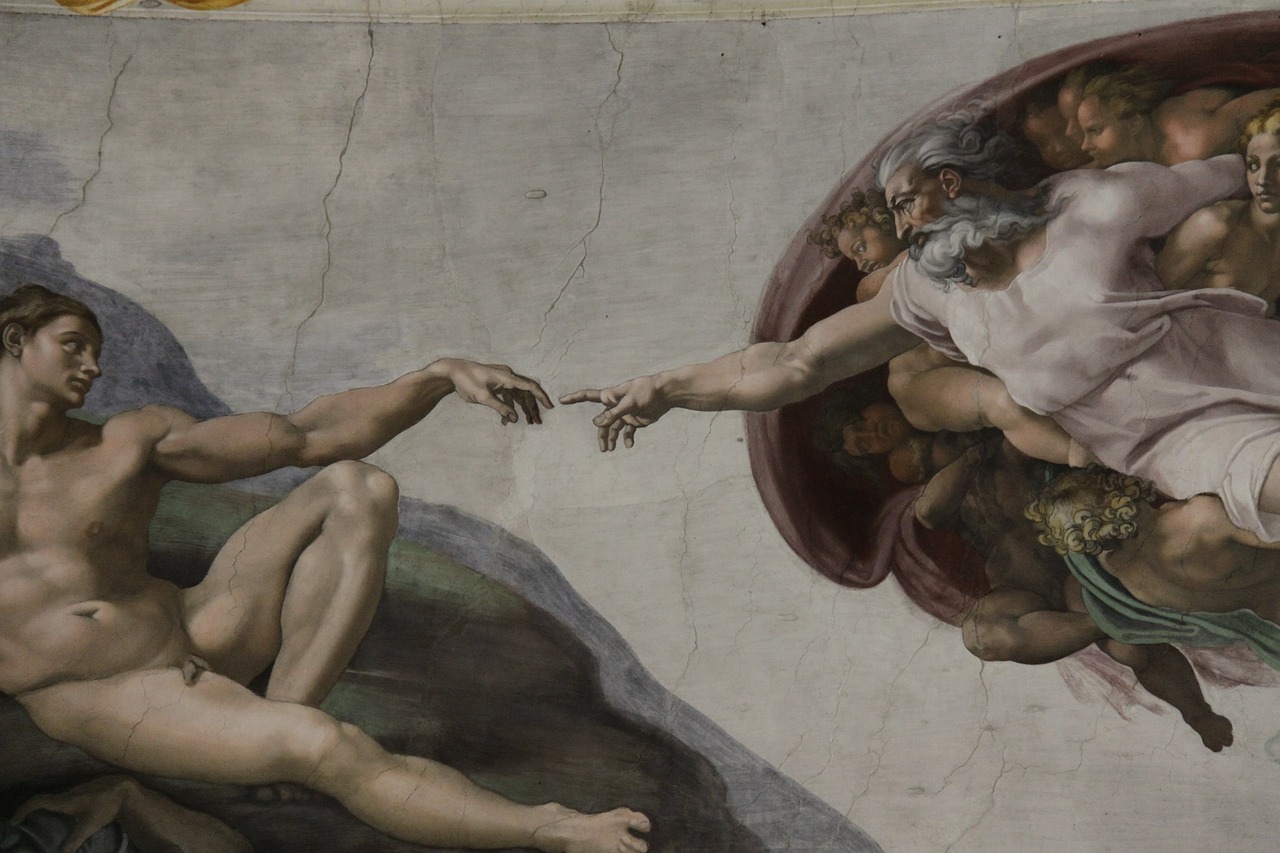 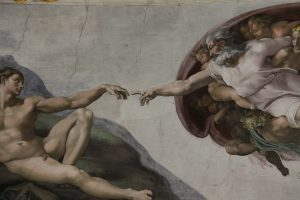 The Bible is clear that we, men and women, are created Imago Dei, in the image of God. Wayne Grudem points out that even the Hebrew words used in this passage in Genesis has significant impact. “Image” (tselem) and “likeness” (demut). Gruden says that these words “refer to something that is similar but not identical to the thing it represents or is the ‘image’ of.”

In other words, a representation of. We represent God, structurally, with our cognitive capacity, rationality, etc. Also, being imago dei, it carries the responsibility of being God’s chief representative in the world in our command to exercise our dominion. A result of this bearing the image of God is seen in our relationship with one another, in the carrying out of God’s designated responsibilities in our gender roles.

“And have put on the new self who is being renewed to a true knowledge according to the image of the One who created him” Colossians 3:10

We were originally created to share many of God’s attributes and to reflect His perfect character. Animals were not made in the image of God, only man. He has set us apart from them distinctly. When sin entered the world at Adam’s fall, the representation of God in us became marred. Our relationship with the Creator is completely broken. Man now is utterly unable to honor and obey his Creator. Also, man is now unable to represent God in His shared attributes completely. So, Christ had to come. Christ, the perfect image of God came to redeem man. The redeemed man now can represent God and is a co-heir with Christ.

“And put on the new self, which in the likeness of God has been created in righteousness and holiness of the truth.” Ephesians 4:24

“He is the image of the invisible God, the firstborn of all creation.” Colossians 1:15 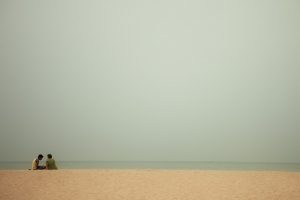 Our being made in imago dei is precisely why human life is inherently valuable. Because we are made in His image, we must fight against abortion, infanticide, child abandonment, chattel slavery, domestic abuse, acts of violence. Every single person has an inherent value that is rooted in the very image of God. It is because we are imago dei, because we so highly esteem life, that we should not abolish the death penalty when a criminal has stolen the life from someone. We bear the responsibility to rule wisely.

“The King will answer them and say to them, ‘Truly I say to you, to the extent that you did it to one of these brothers of Mine, even the least of them, you did it to Me.” Matthew 25:40

“Whoever sheds man’s blood, by man his blood shall be shed, for in the image of God He made man.” Genesis 9:6

Being a representative of God’s image bears a great responsibility. We are told we must never curse those who are made in the likeness of God. It is because of this image bearing that husbands are supposed to love their wives in the same self-less, sacrificial manner that Christ loves His church.

“With it we bless our Lord and Father, and with it we curse men, who have been made in the likeness of God.” James 3:9

“Husbands, love your wives, just as Christ also loved the church and gave Himself up for her, so that He might sanctify her, having cleansed her by the washing of water with the word,  that He might present to Himself the church in all her glory, having no spot or wrinkle or any such thing; but that she would be holy and blameless.” Ephesians 5:25-27

“Fathers, do not provoke your children to anger, but bring them up in the discipline and instruction of the Lord.” Ephesians 6:4

“As one whom his mother comforts, so I will comfort you; and you will be comforted in Jerusalem.” Isaiah 66:13

“And masters, do the same things to them, and give up threatening, knowing that both their Master and yours is in heaven and there is no partiality with Him.” Ephesians 6:9

Check our link here to learn more about God’s Grace and the Human Condition: