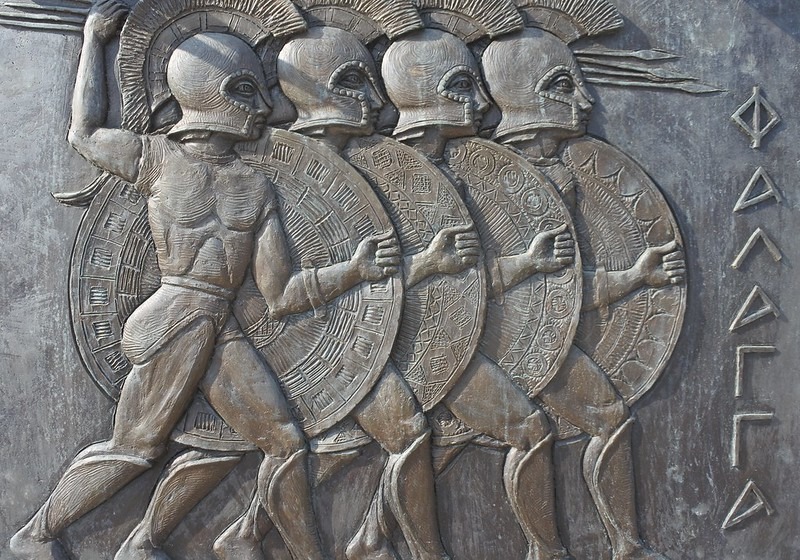 “Beloved, while I was making every effort to write you about our common salvation, I felt the necessity to write to you appealing that you contend earnestly for the faith which was once for all handed down to the saints.” Jude 1:3

We can see at the very opening of verse three that Jude is addressing believers.  He uses the term “Beloved”. He greets them with tenderness and love. Not only does Jude love them, but he is also assuring them that they are the Beloved of the Lord. Jude did the very same thing in verse two when he said, “Mercy, peace, and love be yours in abundance.”  Jude is about to discuss a very serious topic, one that would be rather unpleasant. He wanted to repeatedly assure the readers of his affection for them. Jude is has gone to great lengths here to assure them that it is out of the depths of his love for them that he must speak the harsh truth to them.

While I was making every effort to write to you about our common salvation.

Moving along: “while I was making every effort to write to you about our common salvation” Some translations use the phrasing “I was very diligent to write to you concerning our common salvation.”  Jude’s initial desire was to write to them about their salvation. Calvin says that the word can be translated as “applying care” or “making diligence” This signifies a very strong desire within Jude to write to them. The same word is used to describe people who are so compelled by their emotions that they cannot restrain themselves. Some translations say, “It was needful for me to write.” He was overjoyed to write to them – and simultaneously necessity urged him to do so.

Jude didn’t want to rest until he had written to his brothers and sisters in the faith in order to deepen their knowledge and understanding about this marvelous salvation that we in Christ all partake of. The word “common” here doesn’t imply cheapness to that the readers or that everyone had it. The word “common” here is used because this salvation equally is given to both Jews and Gentiles. The beautiful saving grace of God is offered equally. God doesn’t offer salvation by one means to one economic class and a separate means to another economic class. God’s salvation to His people is common – we all can become justified and redeemed by God the very same way. His salvation is common – because it binds us together in a family. Regardless of where we are in the world, regardless of our backgrounds – we are intimately bound with one another due to this commonality aspect of our salvation. 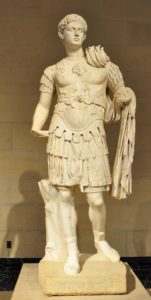 Some translations say, “It was needful for me to write to you, and exhort you, that ye should earnestly contend for the faith which was once delivered unto the saints.”   Jude wanted to write to them – but the state of things required him to do so. And to write to them about a grave matter. We will see that the people to whom Jude was writing were being assailed by the ungodly people. Jude was prepared to stand with them amidst the fray. The word necessity here gives us a lot of insight. This isn’t a situation that they had been previously forewarned about and didn’t pay it much mind. Rather, this word is a stimulant. Something happened. And he is trying to bolster them to stand for war.

I really like the translation that added “and exhort you,” because that seems to elaborate more on the heart of Jude. Calvin says, “to help the faith by contending.” He wants to edify them, to tell them to tighten up their belt and prepare for battle. This is an issue of spiritual warfare. Jude is reminding them that for their perseverance in the faith, they must face trials. I am reminded of the verse in 2 Peter:

“For by these He has granted to us His precious and magnificent promises, so that by them you have become partakers of the divine nature, having escaped the corruption that is in the world by lust. Now, for this reason also, applying all diligence, in your faith supply moral excellence, and in your moral excellence, knowledge.”  2 Peter 1:4-5

Other translations for verse 5 say, “But for this very reason – adding, on your part, all earnestness – along with your faith, manifest also a noble character: along with a noble character, knowledge” and “For this very reason, make every effort to add to your faith goodness; and to goodness, knowledge,”  It is because of our salvation that we must persevere and grow in sanctification. A part of that means to apply all diligence – grow in faith. Staying firm. Standing strong. It also includes moral excellence having noble character that reflects the heart of Christ. This verse also includes knowledge. Now, therein lies the truth about spiritual warfare: holding fast to what is true. Dismantling any false theory that tries to belittle or diminish the gospel. Jude is writing this letter because of the presence of false teaching – the battle against false gospels is our great battle. We are called to contend for the faith. Jude here says “Exhorting you” this is something that he is trying to tell each and every believer who is reading his letter. We are all supposed to contend earnestly for the faith. “Content earnestly,” Epagonizomai. This word greatly stresses the NEED to defend truth. It is a present infinitive, which means that we are to be continually defending truth. This is a word that implies it is done with vigor. John Macarthur says that the English word “agonize” is transliterated from this word.

The verse says that we are This is talking about the Gospel message. Not an individual’s faith or personal belief. We are to contend earnestly for the TRUTH of God’s word. The ultimate authority. The Bible is our source of all truth. And we must defend that.  It is this faith that was delivered to us through progressive revelation. We don’t have to now analyze our life looking for clues as to what God is trying to say. We don’t have to wonder if God is speaking to us through our dreams. We can know without a shadow of a doubt what He is saying – and we find that in His word, and His word alone. This truth was delivered “once for all to the saints” – the canon is closed. There will be no more revelations of biblical truth. Satan assaults the truth and reliability of God’s word – and we are called to the war of defending it.

If you missed the first part of this series please go here: https://strivingforeternity.org/jude-11-2/