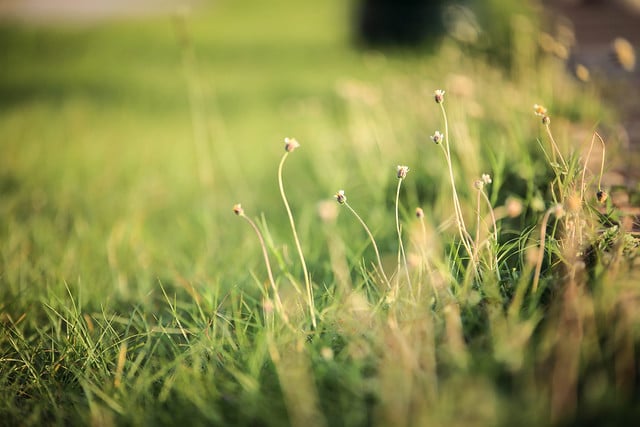 We begin here with an in-depth study of the Book of Jude. Historically, we know that Apostasy had crept into the church. The church has always been assailed by evil men. These wicked men prey on the weak and spiritually immature. Jude is writing to warn us about such men. It is these sorts of wicked men that have infiltrated the church by and large. They now lead many churches and muddle the gospel of Christ with legalistic works-based salvation on one hand, and on the other with mindless emotionalism. Jude is writing to warn the church and to encourage their growth in discernment. He urges them to focus on the truth of God.

We know from Scripture that God is the God of Truth. (Psalm 31:5, Isaiah 65:16.) And God has magnified His Word, which is Truth. God’s Word has to be the foundation for every aspect of our life. It is our source of ultimate truth. Jesus Christ said that He is Truth in John 14:6. He sent the Holy Spirit to indwell into believers. The Holy Spirit is also called the Spirit of Truth in John 14:17. It is by believing in the Truth of the Gospel that people are saved: they then are set free from the power of sin and death. 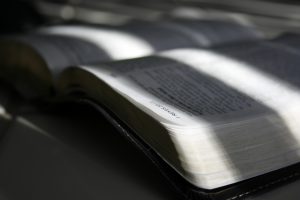 “Jude, a bondservant of Jesus Christ, and brother of James,”

Most theologians agree that Jude is the brother of James, who was the half brother of Jesus. Mary and Joseph went on to have other children after Jesus was born, and James and Jude were among them. In the book of John we learn that for a while, Jude was an unbeliever. But apparently, after some time, Jude came to understand that Jesus was indeed the Son of God. And now, upon writing this letter to the church Jude doesn’t call himself the brother of Jesus. He calls himself a slave.

The word doulos is commonly translated bondservant, but a better word would be slave. It doesn’t mean a servant or worker. This translation is a rather unfortunate one. It goes back to the Geneva Bible, where the translators opted to use “bondservant” instead of “slave” because there was so much stigma surrounding the concept of being a slave.  Because of this, the full implications of what it means to a slave to Christ are mostly lost on the general New Testament reader.

A slave was completely owned by his master. He owned nothing. He couldn’t do anything without permission from their master. Even the very food that they ate was by the permission and mercy of his owner. His entire life was totally and utterly dependent upon his owner. Here in the first few words of his letter, Jude is calling himself a willing slave of Christ. Some historians, including Calvin, view “bondservant” not in the general sense, as all believers are, but that this is specifically Jude making reference to his apostleship.

Regardless as to whether or not this is doulos in the general sense or in the matter concerning his apostleship, the fact remains that Jude is claiming to be a willing slave of Christ. It is faithfulness and integrity that reveal whether or not one’s claim to being a willing slave of Christ is legitimate. Many professing believers claim to be a follower of Christ, but their lives are professing to the contrary.

“to those who are the called, beloved in God the Father, and kept for Jesus Christ. May mercy and peace and love be multiplied to you.”

Some translations say “to them that are sanctified by God the Father, and kept for Jesus Christ.”  Jude is specifically writing to Believers. The called, denotes all those who were chosen by God and separated for Himself. This is the Doctrine of Election. God Himself has chosen for Himself a particular people. He has called them out from the rest. This beautiful doctrine is mirrored in the Old Testament when God set aside the Israelites as his people. He chose them for His own pleasure, not for anything that they had done. The same is true with Believers. He chose us – not for any merit on our behalf, but because He was merciful on who He wanted to be merciful on.

The call that Jude is talking about is when God awakens someone who is completely dead spiritually with the ability to choose Him. God in His divine sovereignty has chosen each and everyone who will one day come to faith in Christ, and He chose them before the foundations of the world were laid. He chose them out of His own goodwill and for own glory. This choice was not due to any merit whatsoever on the behalf of the chosen – not even their foreseen faith.

Because our election or calling is by the power of God and for the glory of God, to magnify the attributes of God, and to attest to the love between the Trinity, there is no power greater than Gods that can cause our salvation to be lost. Our salvation is not FOR us. It is not because God thought we were special and deserved saving. We deserve nothing but His wrath. We did nothing to earn salvation, and we can do nothing to lose it. We are kept for Christ. We can rest in Him.

Jude here is commending the grace and mercy of God in choosing those that only deserve His wrath. This passage is a beautiful reminder that salvation cannot be lost – they are completely secure in Christ. It is a reminder that God is safe to trust with their souls.

“May mercy and peace and love be multiplied to you.”

This is a threefold blessing given by Jude to those who are the recipients of the letter. A traditional Jewish blessing would be to pray mercy and peace upon the recipient, but Jude adds love into the blessing too. He wanted to remind them that Christ loves them immensely. Not only is salvation the greatest blessing that we can imagine – but on top of that, we are loved by God. He views believers as His children.

Mercy here nearly means exactly the same as “grace” in the opening of some of Paul’s letters. Both are gifts of blessing from God to us. Because God is merciful to us, He bestows grace upon us. Even one single sin causes us to be deserving of God’s eternal wrath being poured out on us throughout eternal damnation. But God is so merciful. We have sinned innumerably, and yet He still is merciful to us. We know that we can find all the mercy we could ever need in Christ.

Love here can be understood both as the agape love that God has for His children, but it can also be the agape love that believers have for each other. Jude is wanting his readers to be more secure in their knowledge of Christ’s love for them as well as the familial love that believers between them. It is always such a blessing to be with other believers. My husband and I attended the G3 Conference a couple of months ago, and it feels like a family reunion. Some of our dearest friends are there – friends that have become family to us, and we only get to see them at the conference. That beautiful love between believers is so palatable there. And to think – it is only a foretaste of the beautiful fellowship we will have in Heaven.

Jude is praying here that the readers will be blessed completely and fully. He is requesting that God bless them to the fullest measure. We are blessed with every spiritual blessing in Christ – and it is so good to be reminded of it. Jude is also reminding the readers that since we have received such a tremendous blessing from God, we have a grave responsibility. More about that next!

“Blessed be the God and Father of our Lord Jesus Christ, who has blessed us with every spiritual blessing in the heavenly places in Christ.” Ephesians 1:3

Here is a great article to read on Worshipping God: https://strivingforeternity.org/come-let-us-worship-the-vanquished-foe/