The Truth About Continuing Revelation 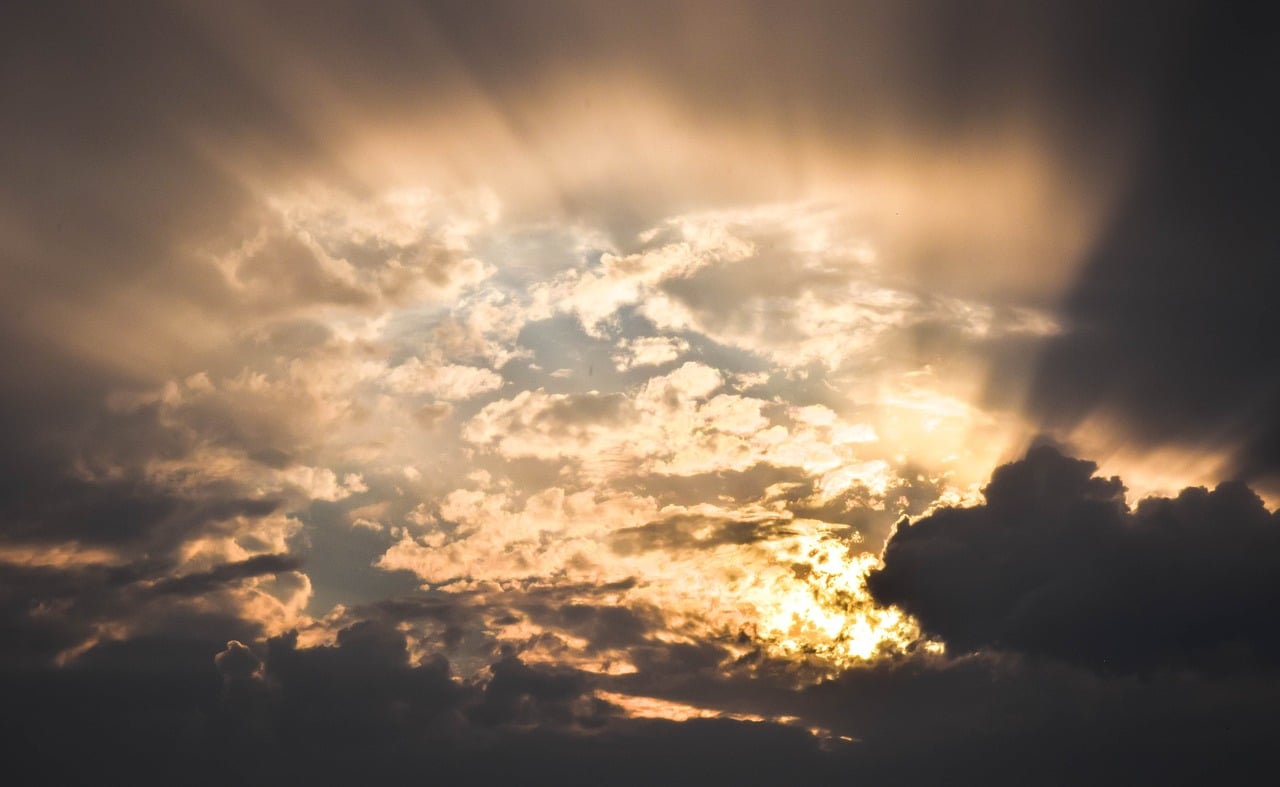 What is Continuing Revelation? 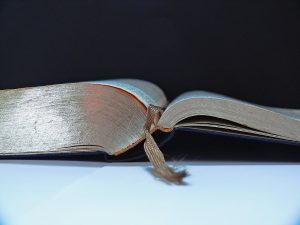 Proclamations of Continuing Revelation are no longer just segregated to certain denominations and sects within Christianity. The spiritual gifts of prophecy and tongues are practiced even in mainstream conservative churches. With many of the most popular worship music lyrics filled with emotionalism and descriptions of the supernatural, many believers wouldn’t bat an eye at a member saying that they had a “word from the Lord” or “God told me…” But does the Bible actually support this rising trend?

Many believers claim that God speaks to them, either with an audible voice or with an internal impression. Some even claim that God speaks to them through visions or in the utterance of a prophecy. A large amount of professing Christians believe in the gift of tongues – whether it is an angelic language to be used in church, or a private prayer language. These are all examples of Continuing Revelation.

One of the major problems with Continuing Revelation is that it undermines the sufficiency of Scripture. It is a proclamation that the Bible is not our sole source of God’s revelation. If the Bible is a closed canon – if it is complete – with no new revelation or prophets, then using the Bible as only a “model of revelation,” as many of the leading Continuationists proclaim, is not only erroneous but dangerous.  We know from Scripture that the Bible is indeed a closed system of truth. It is completely sufficient as it is. Further, we are commanded to not add anything to it. 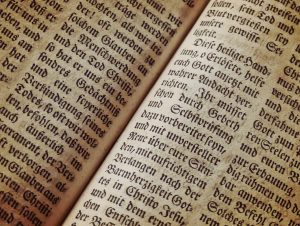 Here is an article to learn more about the Inspiration, Inerrancy, and Authority of Scripture: https://strivingforeternity.org/the-inspiration-inerrancy-and-authority-of-scripture/

Scripture itself is God speaking. Theopneustos means “God-breathed.” Inspiration does not mean that it contains God’s revelation to man, nor does it mean that men wrote it and somewhere hidden inside is God’s words. Inspiration means each and every word in the Bible was breathed out by God.

“All that I command you, you shall speak…. Behold, I have put My words into your mouth.” Jeremiah 1:7, 9

“for no prophecy was ever made by an act of human will, but men moved by the Holy Spirit spoke from God.” 2 Peter 1:21

“Beloved, while I was making every effort to write you about our common salvation, I felt the necessity to write to you appealing that you contend earnestly for the faith which was once for all handed down to the saints.” Jude 3.

What’s more, scripture warns us that there will be more false prophets as time continues, and to be wary of them.

“For false Christs and false prophets will arise and will show great signs and wonders, so as to mislead, if possible, even the elect.” Matthew 24:24

“Beloved, do not believe every spirit, but test the spirits to see whether they are from God, because many false prophets have gone out into the world.”  1 John 4:1

The Canon is Closed

Scripture is the standard by which a Christian measures everything – from the words of those claiming to be prophets to even what books belong in the Bible itself. Canon itself means “a rule, measuring rod, or standard.” Our measuring rod for all of life is Scripture.

We know that Scripture, as we have it, fits according to the rules of the canon. The books contain no contradictions and no errors in history, geography, or theology. The New Testament books of the canon were added in accordance to apostolic authorship – an apostle or one of their closest companions wrote them. The books also must pass the test of content, the books must teach exactly what the apostles themselves taught. Lastly, the New Testament books must also pass the test of the early church response, if it was generally accepted by the earliest churches.

It is vitally important that we distinguish between what is true and what is false. We do this by searching the scripture diligently, for it alone is our authority and standard.

Here is a podcast episode on the Authority of Scripture: