Thinking Biblically – What Difference Does It Make? 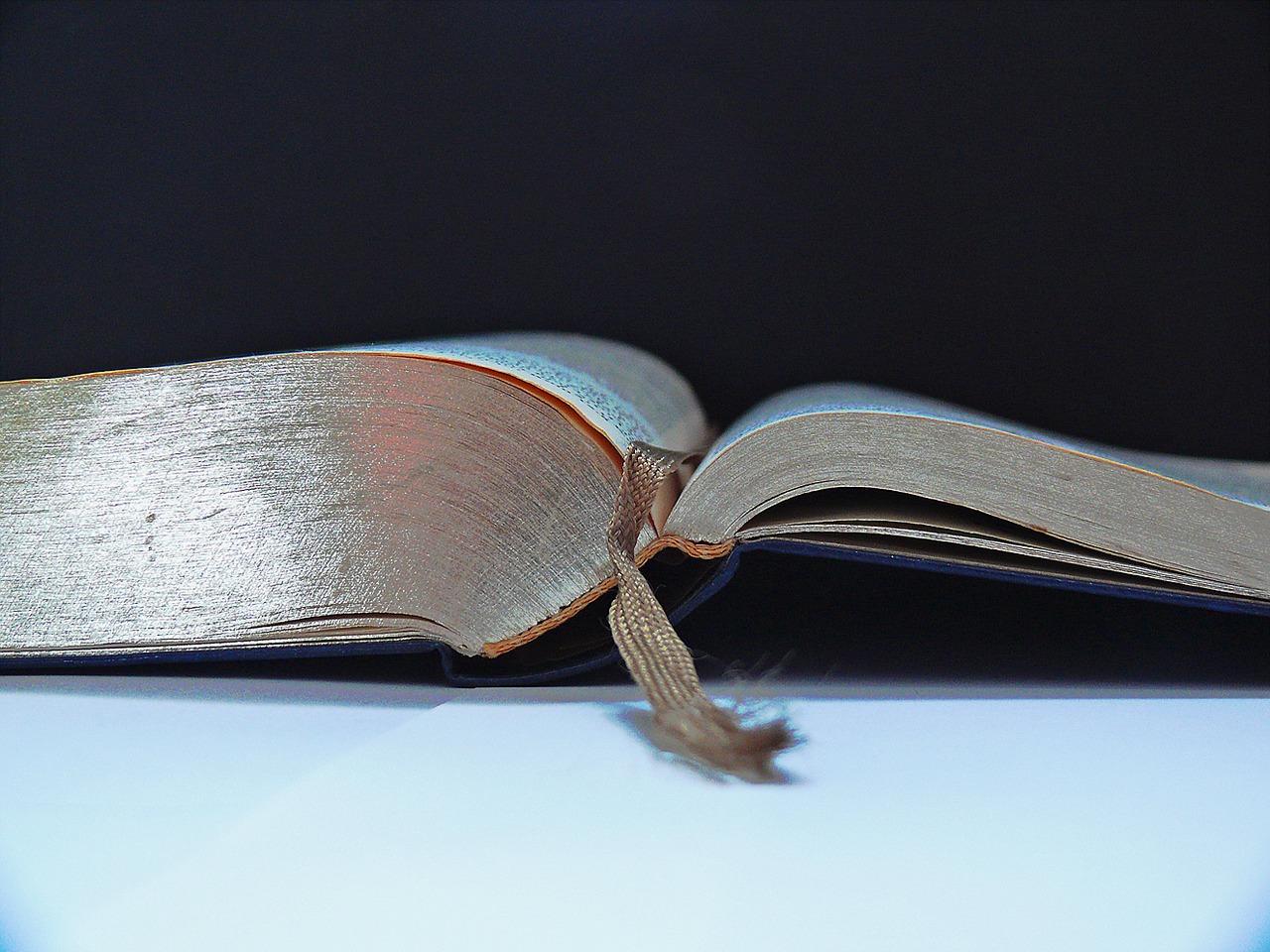 I was going to start with a series of articles dealing with the Christian view of the Bible, it’s origin, authority, inerrancy, and sufficiency. After all, I am a pastor and I love all that doctrine and theology stuff. But, several events of late have garnered a lot of attention in the Christian community and one has particularly has personally hit home for me.

We have all seen the point and counterpoint arguments, discussions, disagreements, and snark that has been front and center in national conferences, through articles and, of course, on social media platforms. The Bible is clear about the life and character of Christians and we are told how to address the worlds ill’s through the proclamation of the gospel, through biblical discipleship, and learning how to live lives that shun worldliness, clinging to the holiness of God and the sanctifying power of the Holy Spirit through His guidance, conviction, and His
breathed-out” Word.

We must face facts that the authority, clarity, and sufficiency of the Bible are being assaulted by people who reject the settled Word and want to exchange it for their personal opinions, for their own likes and dislikes. If you want to be a pastor, poof! You’re a pastor! If you claim you are a teacher, Bam! you’re a teacher! And you can claim personal authority because you heard from God and He told you to tell it to everybody and to do it every time He gives you utterance to speak. If you want to teach humanism, feminism, legalism, Social Justice, Critical Race, Egalitarianism, Genders Studies, White guilt/ privilege, who cares?  You’re “woke,” so go ahead. If you want to partner with the world in worldly adventures, look, “what difference does it make?” When the Bible is no longer the final and inerrant authority, you can dress like the world, act like the world, think like the world and demand your authority just like the world does.

“What difference does it make?”

That question was presented to me a few weeks ago during a radio debate that I had with a local area “pastor” over whether Bristol Virginia should allow a casino to be built in an abandoned mall. The professing pastor came armed with statistics that actually supported my opposing argument and showed the rampant sin, depravity, and wickedness that is in the human heart. But he argued that since all these sins are already here, “what difference does it make” if a casino comes in and makes it even worse. He made it clear that pragmatism was more important to him than anything the Bible had to offer. I tried to show those who would hear the counter-argument, that sin is our enemy. But, alas in a world where there is no standard or authority, “What difference does it make?” Jesus warned His people about the sins that come from the heart of man. He said,

“For from within, out of the heart of man, come evil thoughts, sexual immorality, theft, murder, adultery, coveting, wickedness, deceit, sensuality, envy, slander, pride, foolishness. All these evil things come from within, and they defile a person.” Mark 7:21-23

We all like to think we are good people, but God warns us that we need to truly look at our hearts and motives. Jeremiah 17: 9 says that “The heart is deceitful above all things, and desperately sick; who can understand it?”  We all have our ideas and opinions about every subject imaginable. But the problem is that none of our opinions are greater than any other unless we change everyone’s minds and opinions by the threat of force. Humanity claims that there is no universal objective standard by which to judge all things at all times and in all cases. However, their claims do not match with the way they live their lives. And yet we know that there is a final authoritative standard which the eternal God has given to every man, His inspired Word. While Jesus said that God’s Word is the Truth ( John 17:17),  the world – including many professing Christians – does not believe that the Bible is sufficient to be the final authority and the standard of all truth. Even when most Christians affirm that the Bible is the final authority, they refuse to submit to God’s Word as the supreme standard and teachings in their everyday life and within the church.

Why is it that there is a collective explosion of outrage when Dr. John MacArthur says that a false teacher, who has subverted all Biblical authority, and is indeed a wolf, should “go home?” How is it possible that the Southern Baptist Convention has a President who has been on record as supporting the aforementioned false teacher?  How is it that  “Messengers”  from SBC churches in the SBC could sit by and allow, or actively support, the denomination’s official adoption of Resolution 9?   The SBC’s Resolution 9 affirms that Critical Race Theory and Intersectionality, are anti-biblical, indeed heretical worldly and anti-gospel, humanistically driven worldviews, and yet they affirmed that this humanistic, racist and socialistic teachings should be employed as useful analytical tools alongside the Bible? You can think about a “worldview” as a pair of glasses that allows you to see everything from the teaching perspective of any certain ideology, of how the world is and operates according to that ideology. Now think what it means that a majority of pastors and churches agreed with denominational leadership that wants to interpret the Bible by using the worldview of the culture. This is a recipe for guaranteed disaster and divine judgment.

How is it that a professing pastor can say “what difference does it make” that introducing a casino into our community is “no big deal?” When God clearly warns every Christian in:

2 Corinthians 6:14 “Do not be unequally yoked with unbelievers. For what partnership has righteousness with lawlessness? Or what fellowship has light with darkness? What accord has Christ with Belial? Or what portion does a believer share with an unbeliever?  What agreement has the temple of God with idols?”

How much clearer does it have to be for us to see that the world has indeed infiltrated our churches and it has changed everything we believe, teach, hold to, and who we are?

How did this happen? The answer is found in one word. Compromise!

In 2 Timothy 4:1-5, Paul the Apostle had a grave concern that Timothy and all of God’s Elders (Pastors/Teachers) were to be sincere and steadfast in proclaiming the truth of God, without compromise.  Paul said “I solemnly charge you in the presence of God and of Christ Jesus, who is to judge the living and the dead, and by His appearing and His kingdom: preach the word; be ready in season and out of season; reprove, rebuke, exhort, with great patience and instruction. For the time will come when they will not endure sound doctrine; but wanting to have their ears tickled, they will accumulate for themselves teachers in accordance to their own desires, and will turn away their ears from the truth and will turn aside to myths. But you, be sober in all things, endure hardship, do the work of an evangelist, fulfill your ministry.”

In Luke 17, Jesus warns us that temptations will come, and that we need to look out for ourselves, for what we accept, what we hear, what we believe, and what we teach. Because compromise doesn’t start from the pulpit; it starts in the heart of one willing to bring error into themselves, then it spreads to the entire congregation. When men first experience sin, they are appalled by their wickedness. Sin is abhorred! However, when that sin continues and is not rebuked and cast out, it is tolerated. Then it is accepted, and finally, it is applauded. (Rom. 1:18-32) In the end, those who used to hate sin and love truth have so compromised that they now hate truth and love sin. Compromise begins in the corrupt heart, but it slowly permeates everything. As Paul said, “A little leaven, leavens the whole lump.” Galatians 5:9.